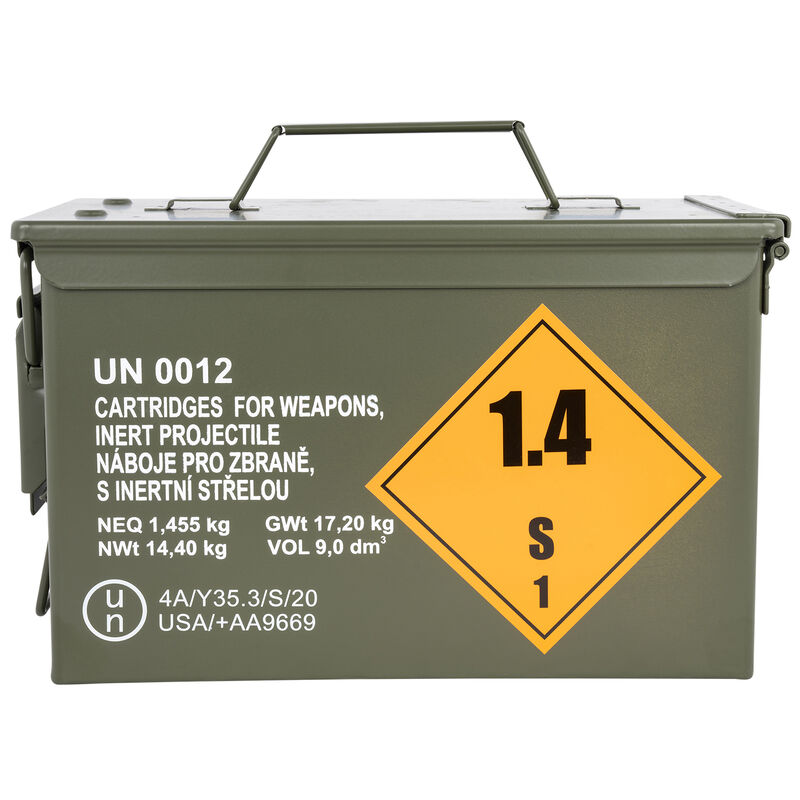 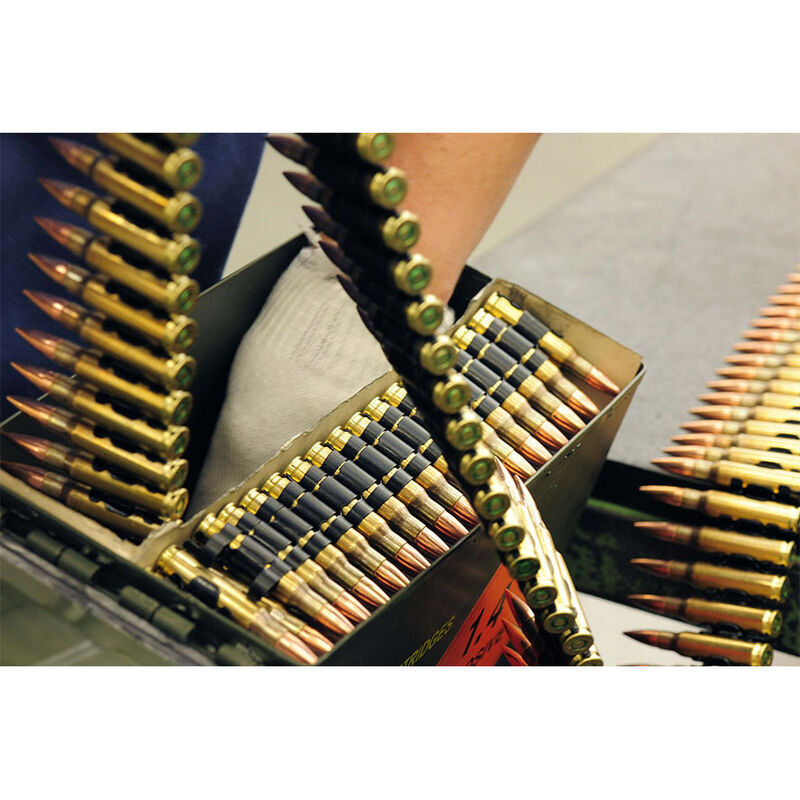 when it comes to ammo CBC Industries is a global leader. Military and defense forces everywhere choose thier quality ammunition. Sellier and Bellot loaded up too much 7.62x51mm and sold us the surplus of this mil-spec NATO ammunition linked with M13 disintegrating links. This 147-grain, belted ammunition will allow you to feed your hungry M134, M60, FN MAG, M240, HK21E or your MG3. This 500 round belt is packed in new, steel, stackable M2A1 military ammo can that has the flat folding handle, lever lock lid, and measure 11x7x5.5".

With a stellar reputation built on quality, consistency and reliability, Sellier and Bellot has grown into one of the world's most successful ammunition manufacturers since the company's inception in 1990. Along with Brazil's CBC, Germany's MEN and Magtech out of the USA, S&B is a part of the CBC Global Ammunition alliance, their products reaching the military, law enforcement and civilian sectors of more than 130 countries. 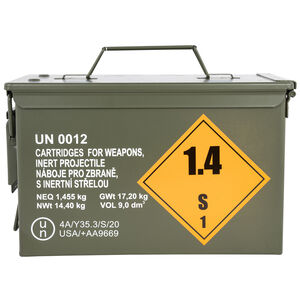