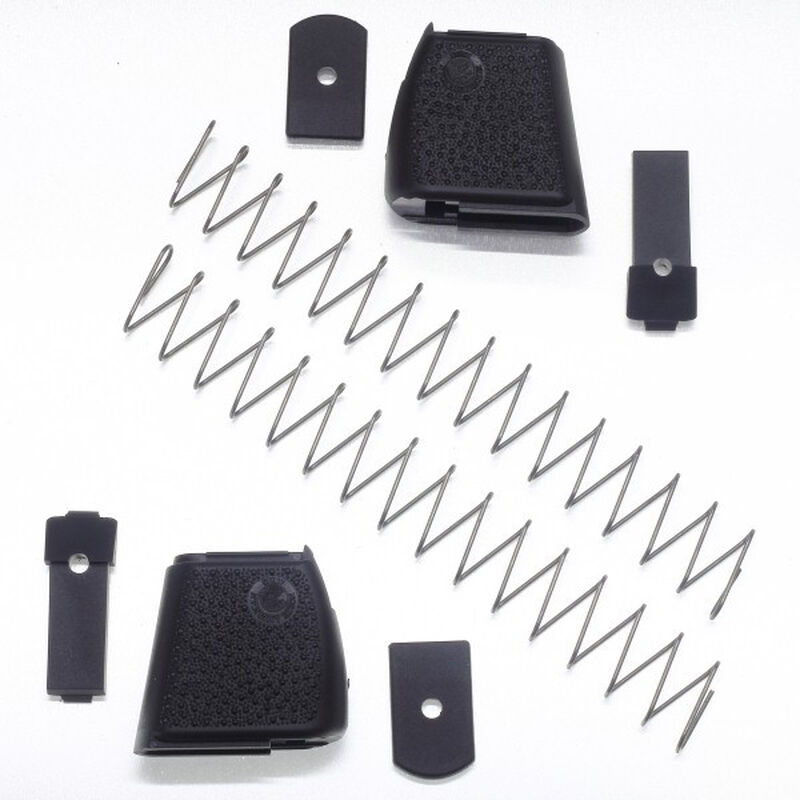 Practice more at the range or carry more for concealed carry with the factory 10 Round Extended Magazine Conversion Kit for your .25 NAA or .32 ACP caliber Guardian. 32 NAA, 25 NAA, and Hollowpoint ammo work fine in our six round magazines, but can cause feeding problems with the extended magazine.

Does Not Fit:
Older magazines with metal base plates

Manufacturer note:
Recommeded use for Ball or FMJ ammunition for reliable feeding