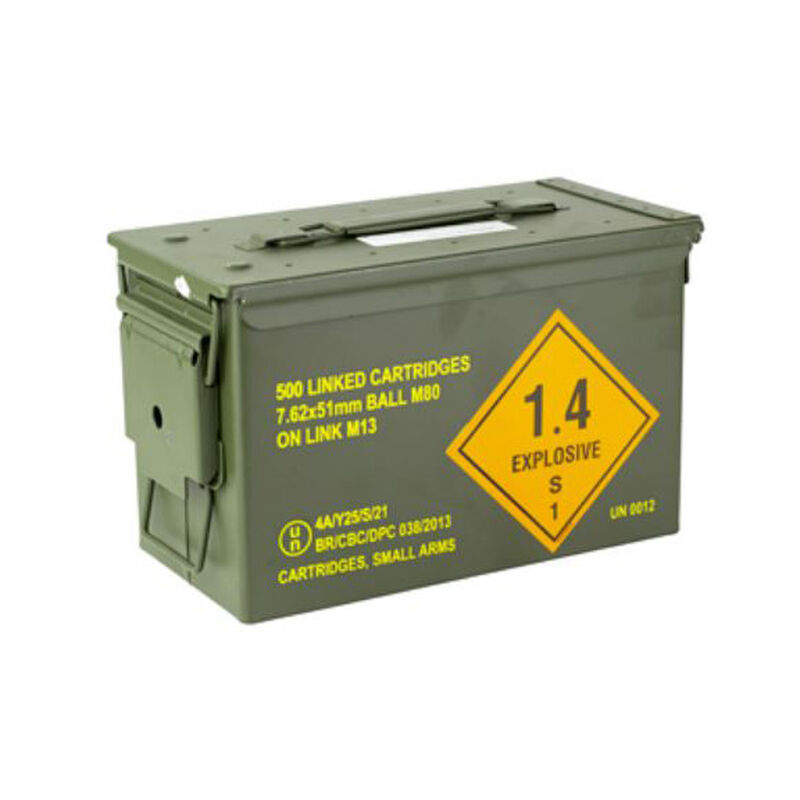 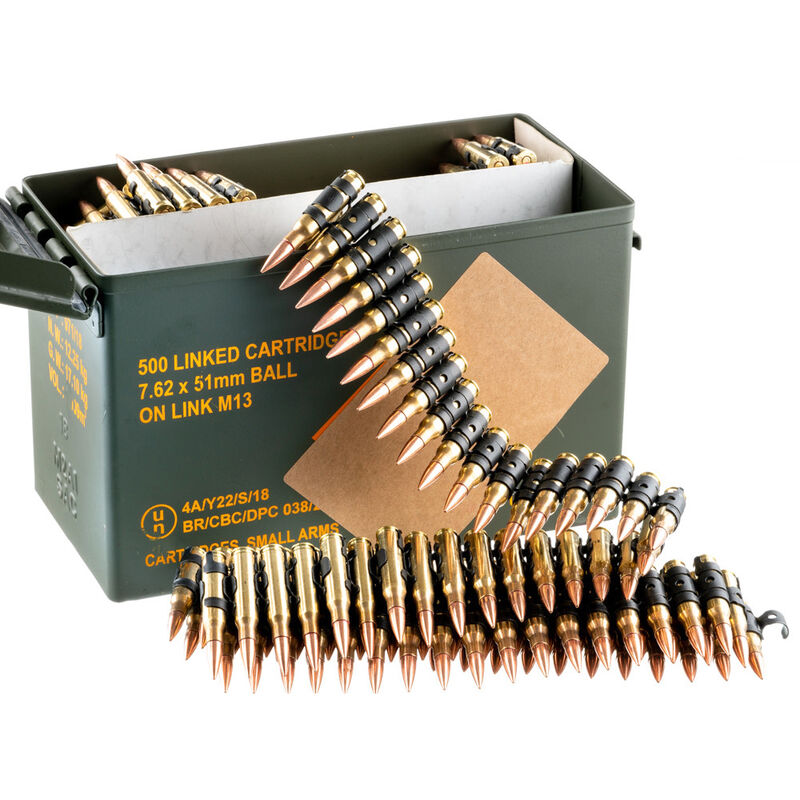 Note: This product is new and being closed out; sold "As Is" and is not returnable to Cheaper Than Dirt. Please contact the manufacturer for warranty and assistance. 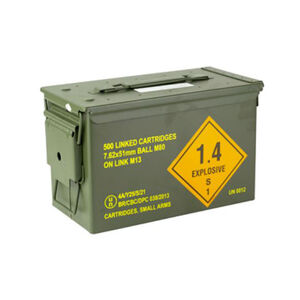