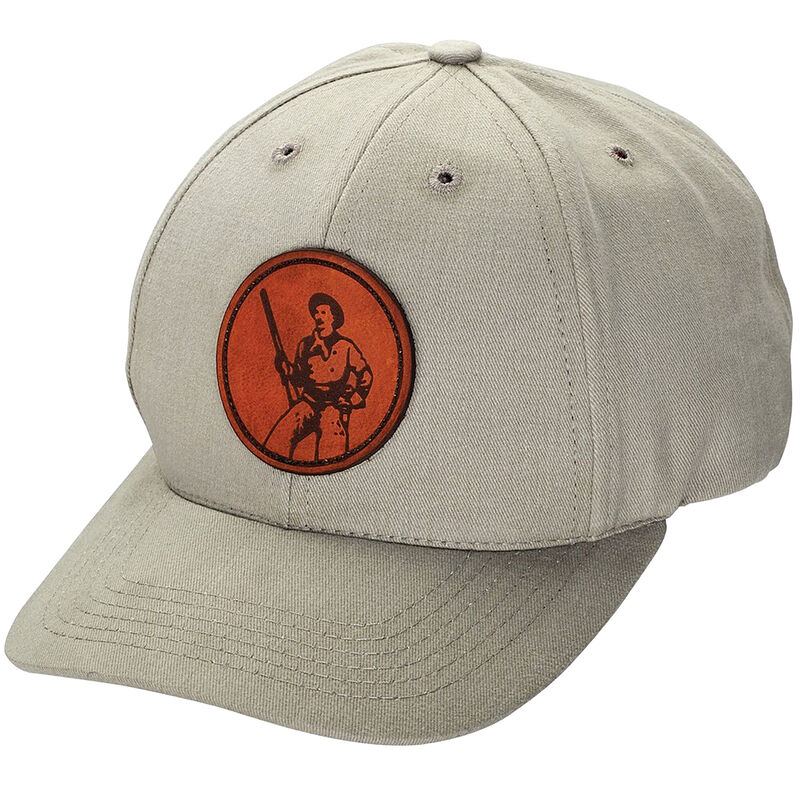 Henry Rifles Hat With Their Iconic Cowboy Logo Branded On

Several generations later the efficiency of this design and the nostalgia developed around lever action rifles has Henry Repeating Rifles producing these rifles to this day. It is a family operated business that still produces their firearms in the USA, whose company motto is "Made in America Or Not Made At All". This hat pays tributes to the company's history and the cowboys who made lever action rifles unforgettable.