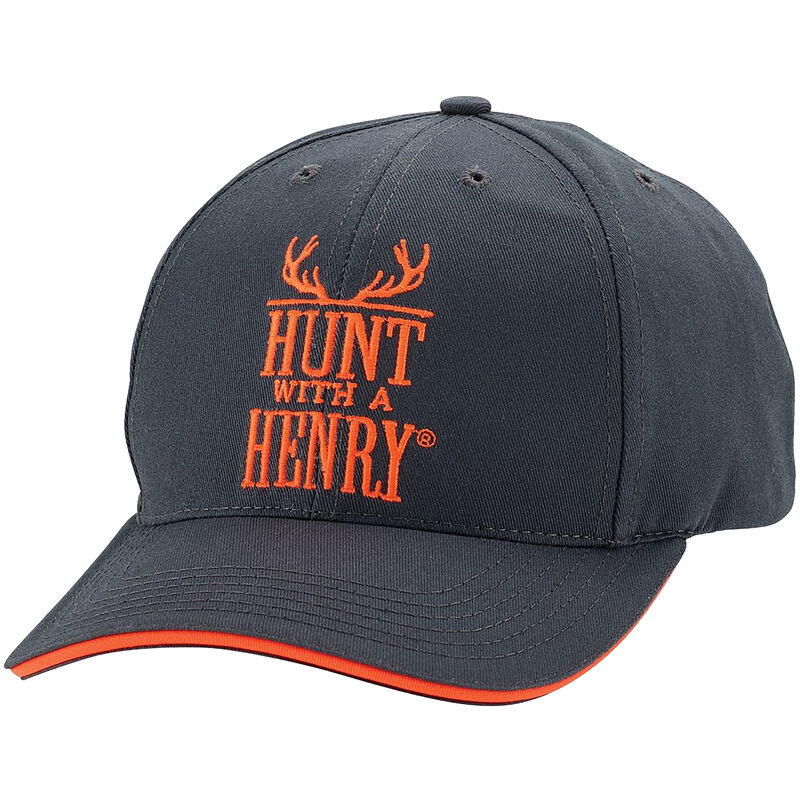 Perfect Hat for Anyone Who Loves Lever Guns & Hunting

Several generations later the efficiency of this design and the nostalgia developed around lever action rifles has Henry Repeating Rifles producing these rifles to this day. It is a family operated business that still produces their firearms in the USA. This cap features a classic baseball cap style and an orange embroidered 'Hunt With A Henry' logo centered on the front. 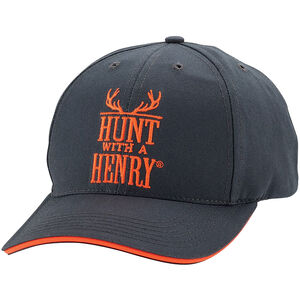