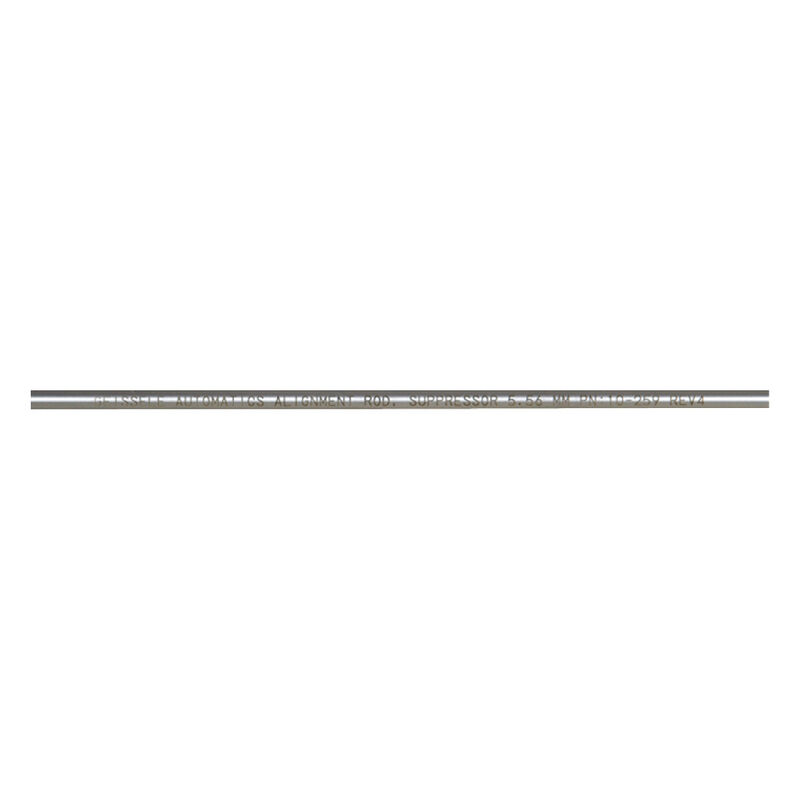 Our Low Price $75.00
Share
Send to Friend
Share Your List
Wishlist link has been copied
Brand: Geissele Automatics, LLC
MFR #: 10-259-F
UPC: 854014005243
Item #: ARR-295-083
Description
Geissele Automatics was established in 2004 as a manufacturer of trigger mechanisms for the AR-15 rifle. Rely on Geissele when you expect superior performance, quality, and reliability.

Features and Specifications:
Manufacturer Number: 10-225
5.56 Suppressor Alignment Gage
Hardened steel ground to 0.002” under nominal bore diameter
Straight to 0.001” over its length
For the gage to yield a complete pass, there will need to be a somewhat even spacing around the SAG
Partial failure occurs when the gage is able to pass through the suppressor, but comes in to contact with the interior baffles
Complete failure of the alignment occurs when the SAG gets stuck before it can emerge from the end of the suppressor
Material: Steel
Finish: Black 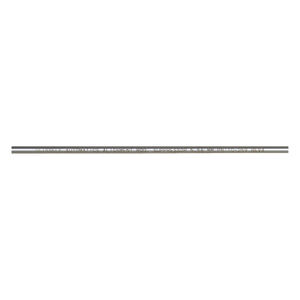