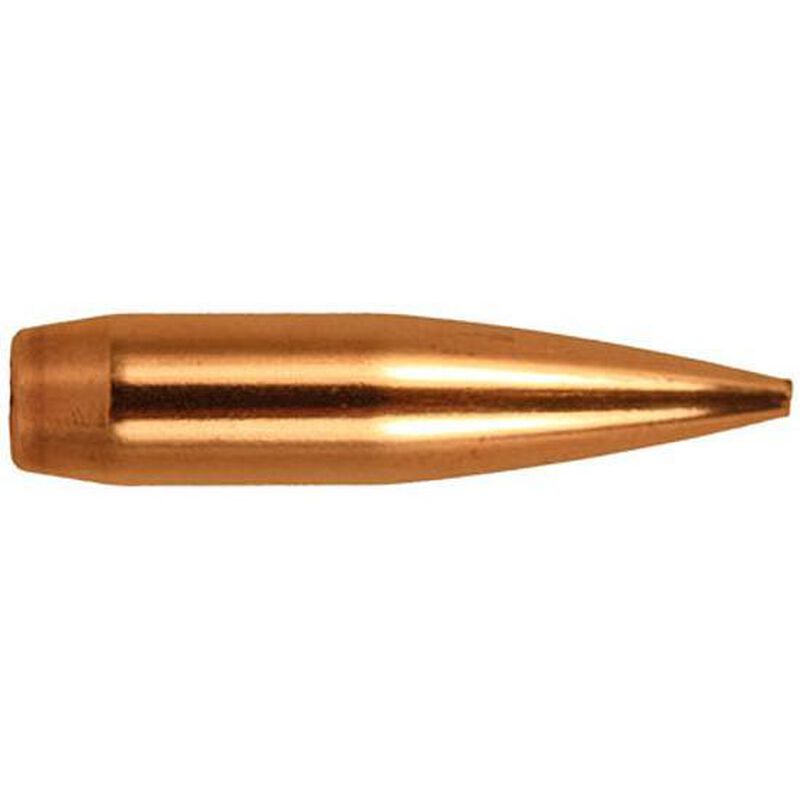 - +
$58.31
Our Low Price $58.31
Share
Share Your List
Wishlist link has been copied
Brand: Berger Bullets
MFR #: 30513
UPC: 679459305136
Item #: FC-679459305136
Model 30513
UPC 679459305136
SKU 10-0816846
Description
The Hunting bullet line is proving to be the most lethal big game hunting bullets available. All of Berger's Hunting bullets are made in the VLD or Hybrid designs. These designs incorporate a sharp nose and slightly thinner jacket that allows the bullet to penetrate 2" to 3" before it starts to expand. After the bullet starts to expand it will shed 40% to 85% of its weight as shrapnel into the surrounding tissue (internal organ). The combination between the shrapnel and the hydrostatic shock produces a massive wound cavity within the vital area (internal organs) that will be 13" to 15" long. This massive wound cavity results in the animal dropping fast since most go into shock after such a tremendous blow. Berger Hunting Bullets don't poke through like an arrow (high weight retention, deep penetration bullets) but instead dump their energy where it is most effective, inside the animal. Using the Berger VLD will result in an animal that goes down fast so you can enjoy the results of your hunt without having to track the wounded animal after the shot. You owe it to yourself to see how accurate and deadly the Berger Hunting VLD will be on your next hunt.

Note:
These are projectiles/bullets which are intended to be used in conjunction with reloading, this is NOT loaded ammunition.