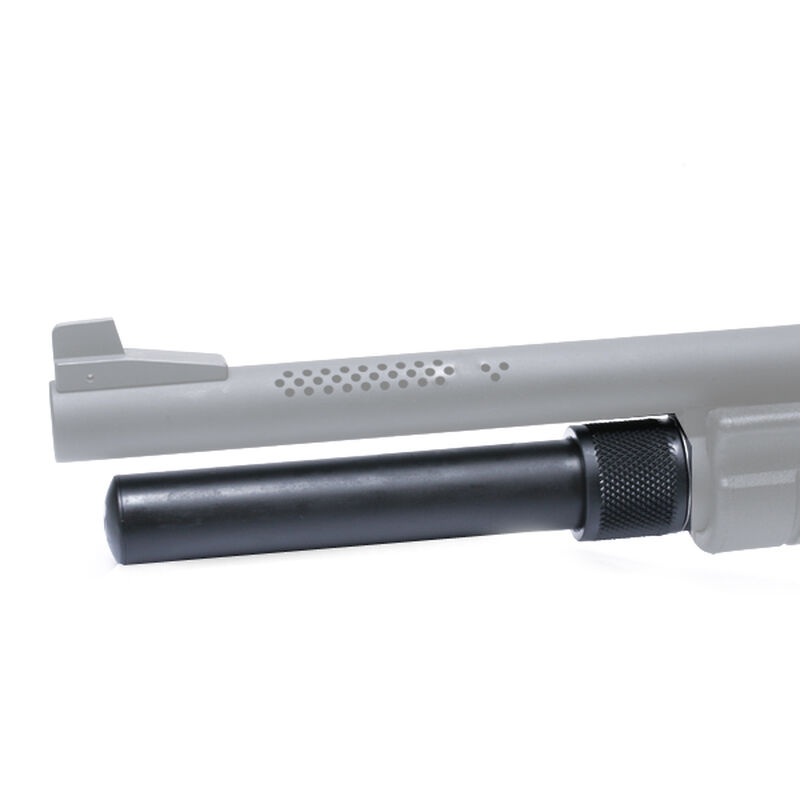 Our Low Price $49.71
Share
Send to Friend
Share Your List
Wishlist link has been copied
Brand: Wilson Combat
MFR #: SGET-U-2
UPC: 874218005641
Item #: FC-874218005641
Description
Originally trained as a watchmaker, Bill Wilson has been in the firearms industry since 1974. Since that humble beginning Wilson Combat has been a leading innovator in high-performance, custom 1911 handguns, tactical long guns, and accessories, as well as, one of the most successful custom firearms company in America.

There is a reason that US Secret Service and the US Border Patrol selected Wilson Combat magazine tube extensions for their shotguns, it's because they are tough and they are reliable. Why not trust Wilson Combat parts on your next shotgun build. The Wilson magazine tube extensions are fully machined and come with a new high visibility follower, and high power magazine spring. Wilson uses only the best materials, shouldn't you?.