- +
$4.83
Share
Share Your List
Wishlist link has been copied
FC-076683480460 Weaver 48046
Model 48046
UPC 076683480460
SKU 2-WV48046
Ships Ships Within 1 to 2 Business Days
Description
Nobody makes bases to fit as many guns as Weaver. Yet each base is machined to tight tolerances for a custom fit. They're designed to fight the effects of recoil with a square cut notch that precisely mates to the sturdy cross bolt in every Weaver Detachable Ring. Custom hardened fastening screws come with every Weaver base.

Note:
This is only a single mount. You will need to order two mounts for mounting a scope.
REVIEWS
Q&A
RECENTLY VIEWED 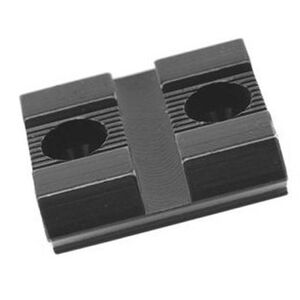