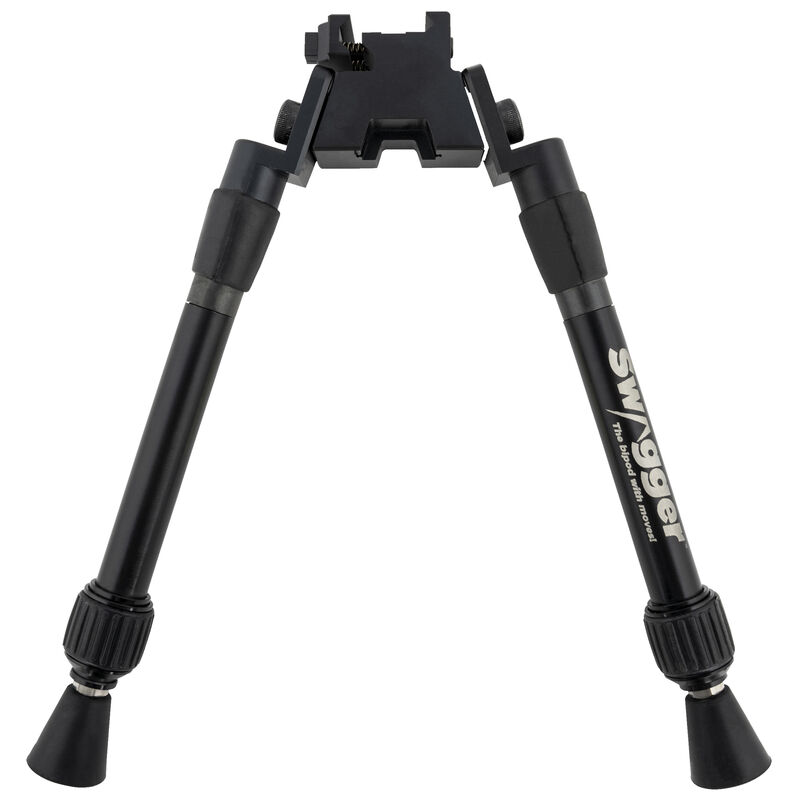 Everybody Needs a Little Stability in Their Life

Every shooter wants the rigidity of a traditional bipod but also have the ability to cant and traverse with ease. Swagger took that desire and put it into the shooter series bipod's. The shooter series bipods have the ability to cant & traverse, track a target and make adjustments down range - all without having to take your eye out of the scope and off the target. That's what sets the Swagger Shooter Series apart from the competition. Whether you are hunting, competition shooting, or in a combat situation the shooter series will allow you to shoot with confidence. 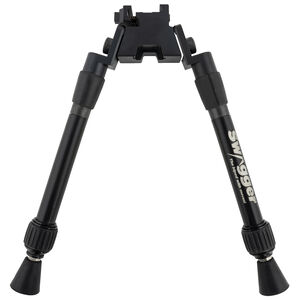