We're here for you. Orders ship within 24 hours (excludes firearms). For the fastest delivery, select Express Shipping at Checkout. 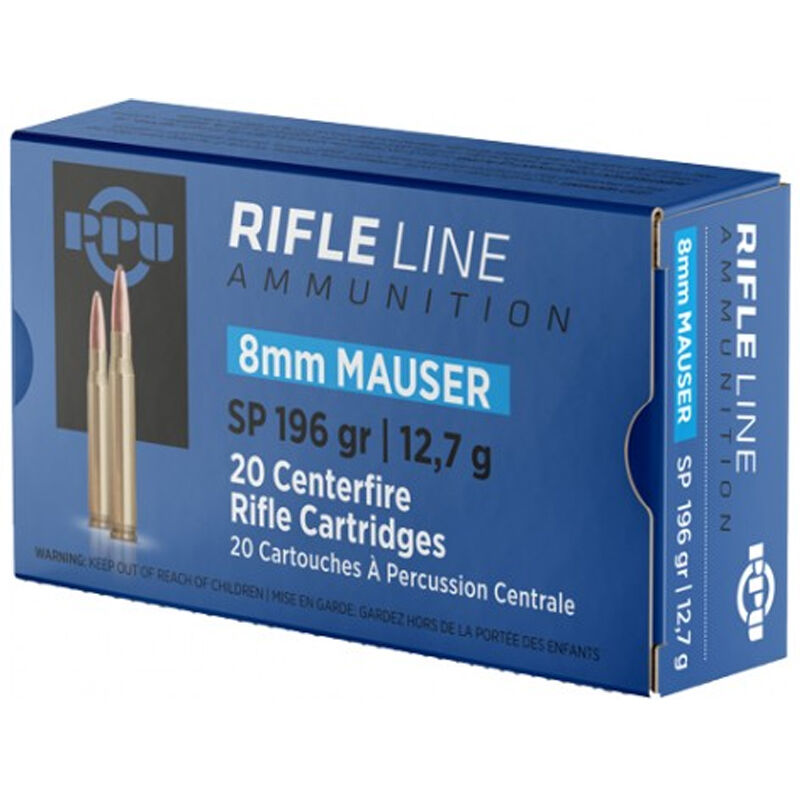 8mm Mauser Ammo That is Affordable and Dependable From PPU

The 7.92×57mm Mauser cartridge is also designated as the 8mm Mauser or 8×57mm by SAAMI in the USA and 8×57 IS by the C.I.P. in Europe. The 8mm Mauser is a rimless bottlenecked rifle cartridge that dates back to 1905 and was designed by the German Rifle Testing Commission and adopted by the German Empire as the German service cartridge in both World Wars. In its day, the 7.92×57mm Mauser cartridge was one of the world's most popular military cartridges. In the 21st century it is still a popular sport and hunting cartridge that is factory-produced in Europe and the United States. This Serbia manufactured Prvi Partizan is a perfect modern interpretation perfect for a brand new rifle or your old surplus war horse. PPU has been manufacturing ammunition for over 90 years, and produces over 400 types of rifle, pistol, revolver, and small arms ammunition. PPU's components are made of high quality raw materials and tested at their own modern laboratories under severe controls during the production process. Prvi Partizan's strict attention to detail results in extremely accurate and safe ammunition. 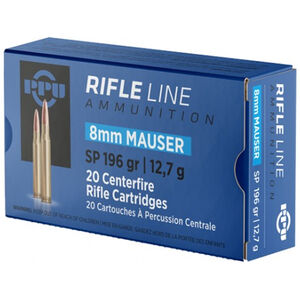