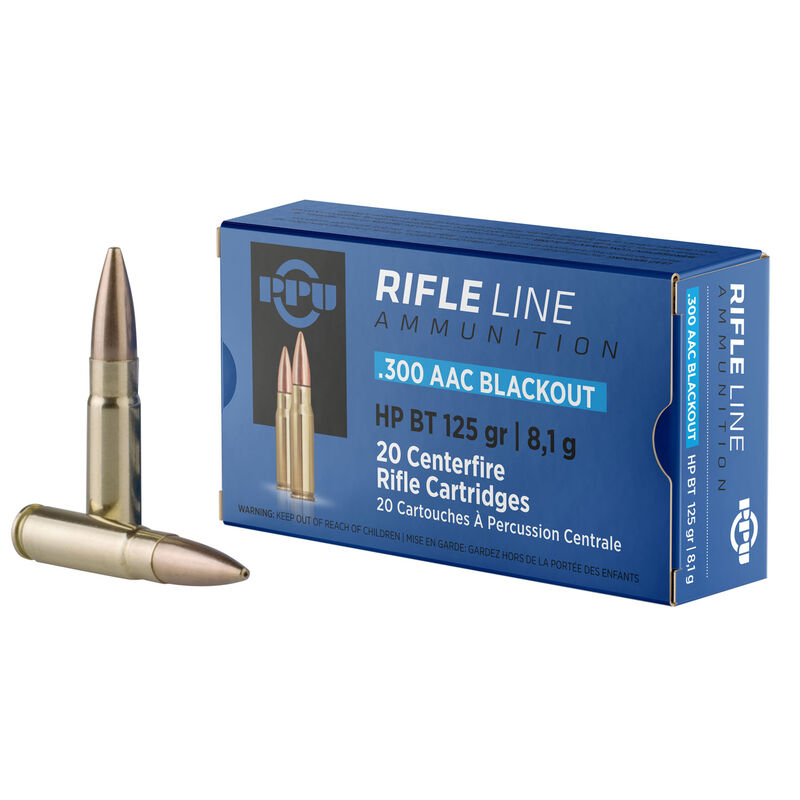 Prvi has been loading ammunition for armed forces throughout the world. Known for its accuracy, Prvi is the brand the military depends on when deadly force is required.
Prvi Partizan PPU ammo is some of the most consistent imported production ammo on the market today. PPU ammo offers you an exception value and high quality cartridge for a variety of calibers. PPU ammo is built in southwestern Serbia where they have been manufacturing ammo for over 90 years beginning in 1928. PPU also supplies ammunition to armed forces and law enforcement officials throughout the world. 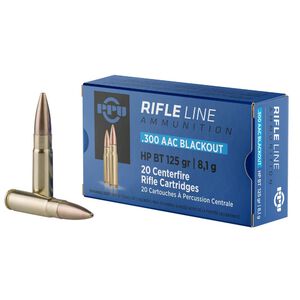