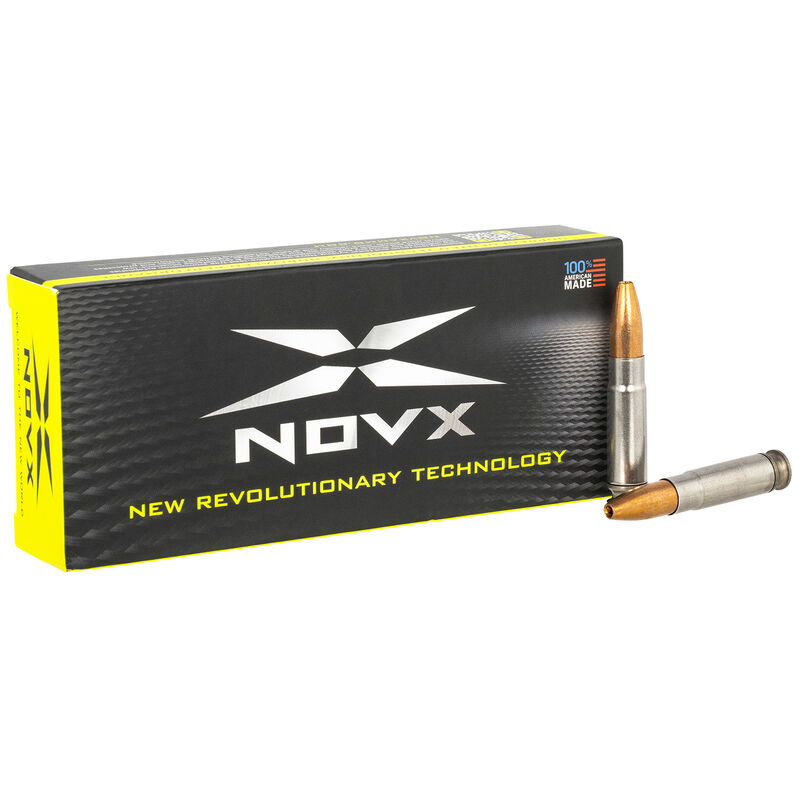 Built for Expansion and Performance

NovX has developed the Pentagon line of rifle ammunition centers on a monolithic copper hollow point design carefully engineered for controlled opening on impact to maximize penetration while delivering optimal hydrostatic shock. These environmentally safe, lead-free projectiles deliver petal expansion to twice the bullet diameter. NovX was originally founded as Timberghost Tactical by a group of hardened experts the shooting sports and hunting industries, started a mission to create the lightest, fastest, and hardest hitting ammunition in the world. Some think the mission is over but NovX continues to expand its horizons with the addition of new calibers and bullet designs. At its Heart NovX want to push the limits in designing new ammunition. 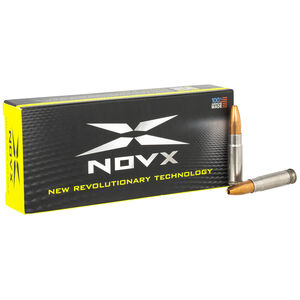