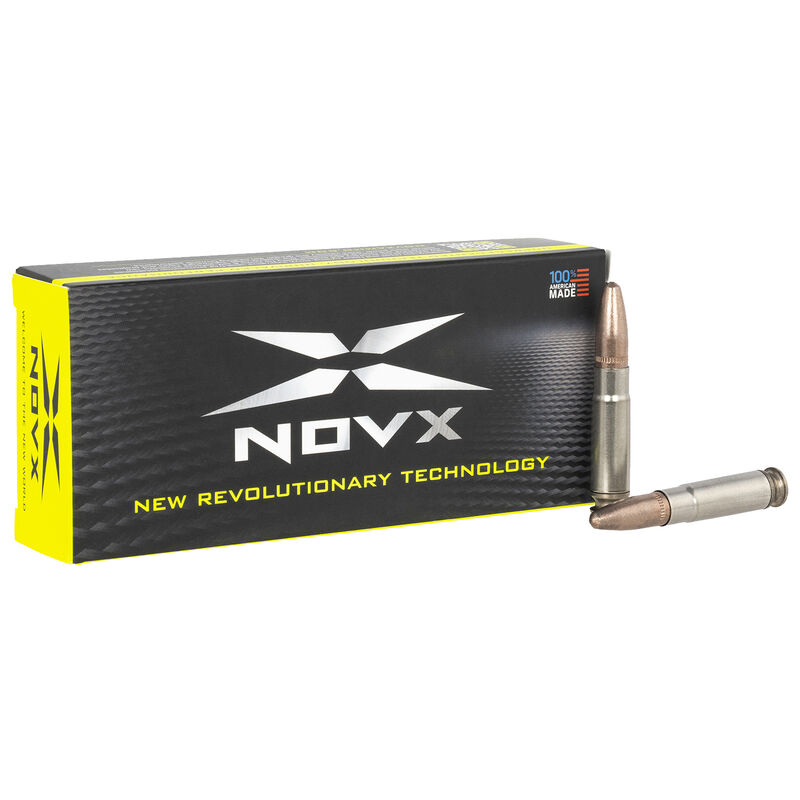 Push the Envelope for Speed with NovX 300 Blackout Ammunition

NovX was originally founded as Timberghost Tactical by a group of hardened experts the shooting sports and hunting industries, started a mission to create the lightest, fastest, and hardest hitting ammunition in the world. Some think the mission is over but NovX continues to expand its horizons with the addition of new calibers and bullet designs. At its Heart NovX want to push the limits in designing new ammunition.