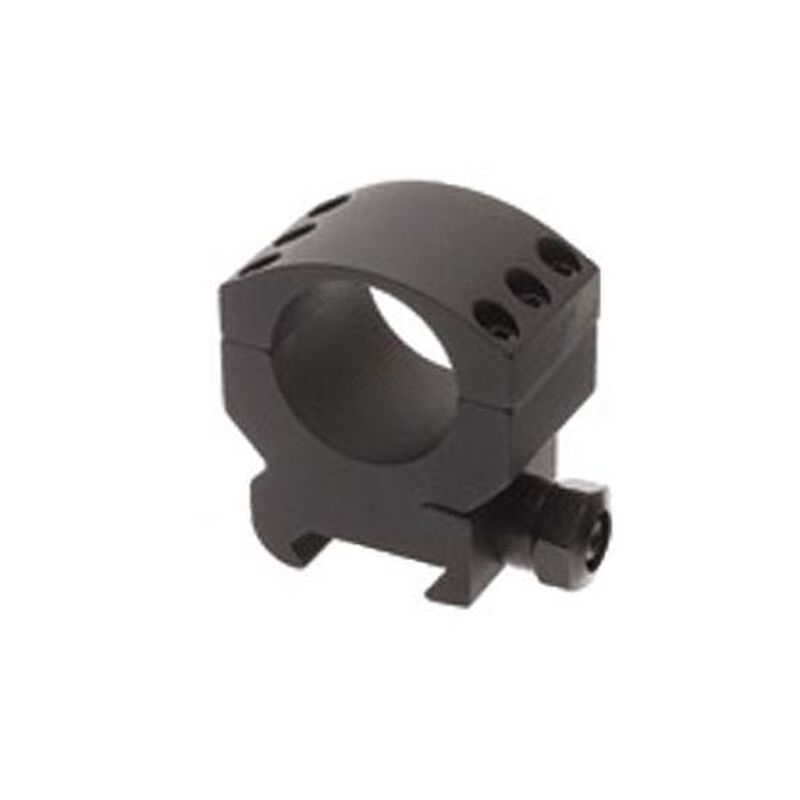 Our Low Price $38.81
Share
Send to Friend
Share Your List
Wishlist link has been copied
Brand: Burris
MFR #: 420163
UPC: 000381201638
Item #: FC-000381201638
Description
The Burris Company was formed in 1971 and named after its founder Don Burris. During the company’s first four years, the company produced rings, bases, and open sights. In 1975 Burris produced its first riflescope called the Fullfield, and the rest they say, is history. Today, their diverse product line includes hunting and tactical rifle scopes, red-dot and reflex sights, and a complete line of rings and bases. 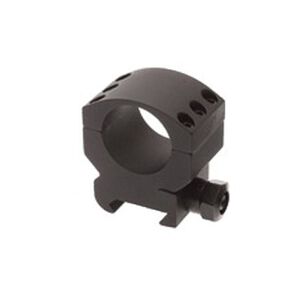