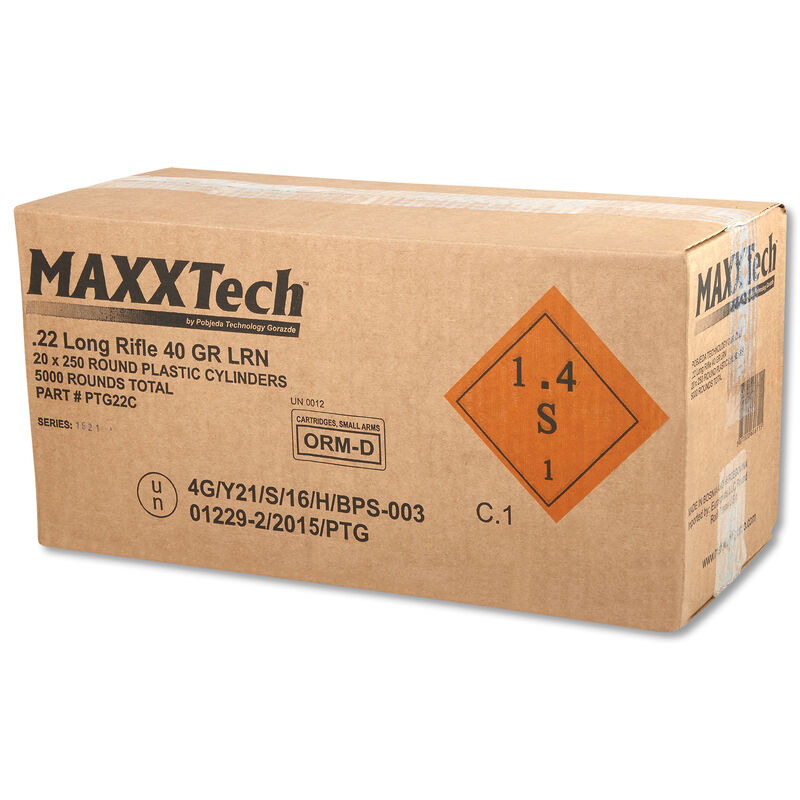 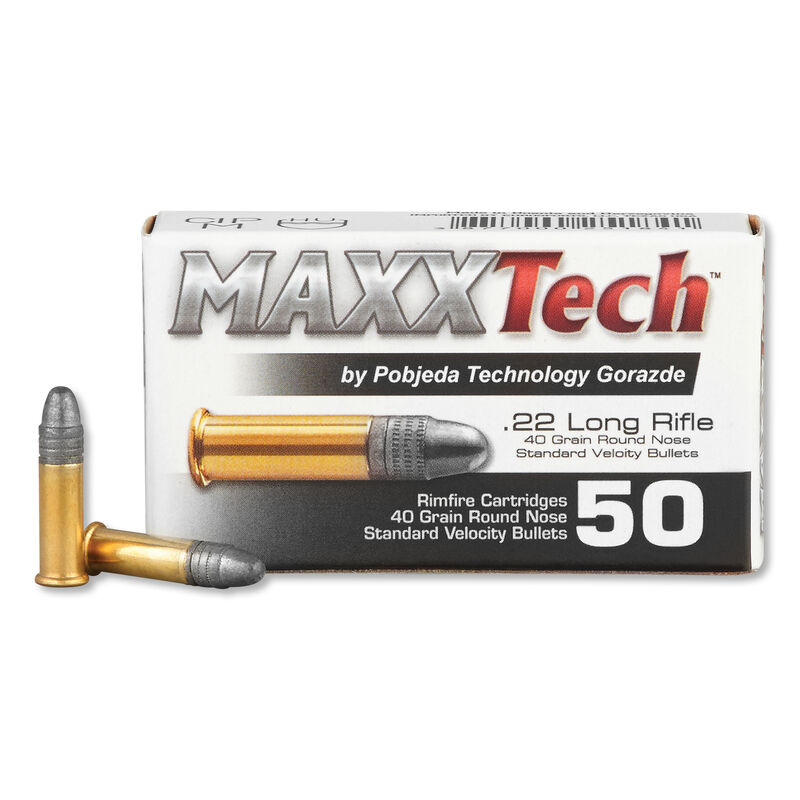 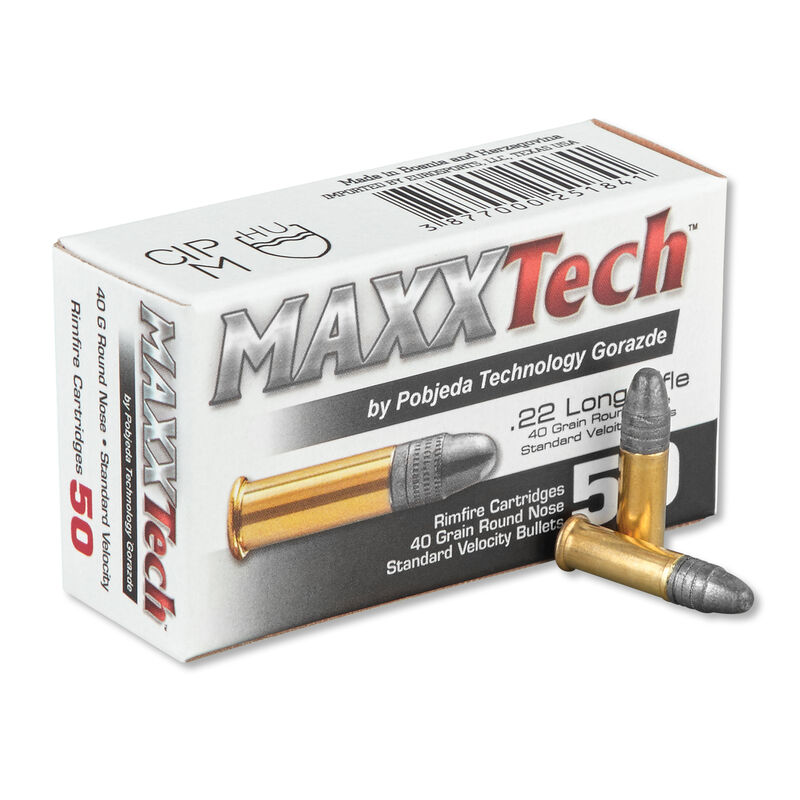 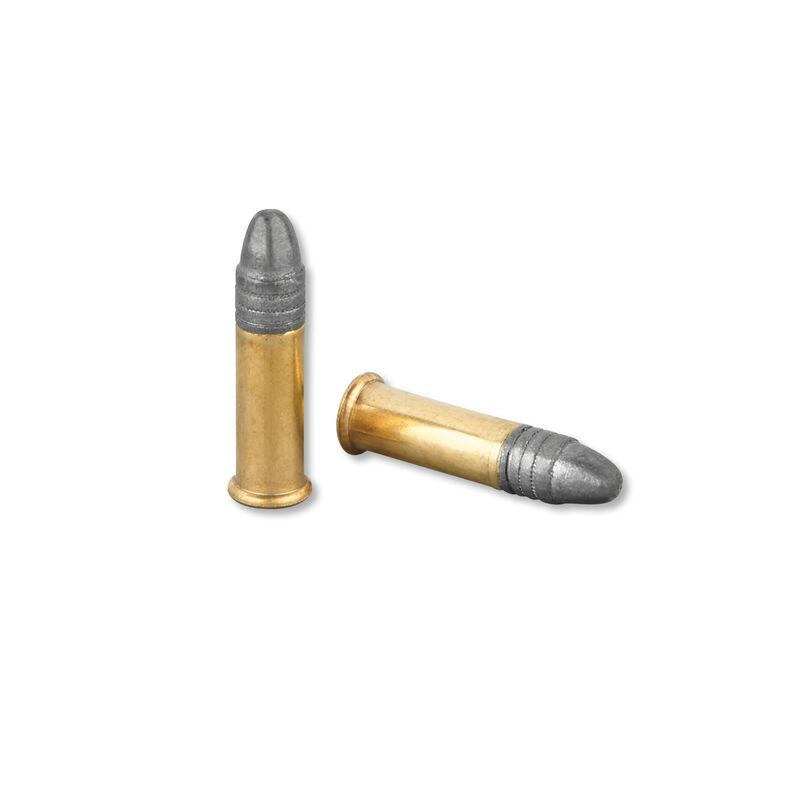 Less Then Two Cents A Round for .22LR!

MAXXTech .22 LR lead round nose bullets loaded in a brass case is ideal for plinking. Loaded by POBJEDA Technology out of Gorade, Bosnia is a recognized name in Eastern Europe, has a long tradition in manufacturing ammunition built on over 60 years of experience in research and development while refining the process to mass produce ammunition.

Never offered before, this Super Low Price for 5,000 Rounds of .22LR, less than Two Cents a round!

Features and Specifications:
Manufacturer Number:PTG22
Caliber: .22 Long Rifle
Bullet Type: Lead Round Nose Projectile
Bullet Weight: 40 Grains
Category: Rimfire
Muzzle Velocity: 1100 fps
Muzzle Energy: 107 ft/lbs
Casing: Brass
Quantity: 5,000 Rounds
Usage: Target, Plinking, Range, Hunting
This MAXXTech .22LR ammunition is mass produced in Bosnia; you may experience some squib rounds. BUT, at less than two cents a round, you can just continue to shoot more of this 5,000 round case of .22LR and not worry about a few squibs!!

Ammunition is not refundable or returnable; shoot at this price,less than two cents a around for .22LR, you wouldn't even think about asking for a refund or returning it! Have fun and just blaze away!