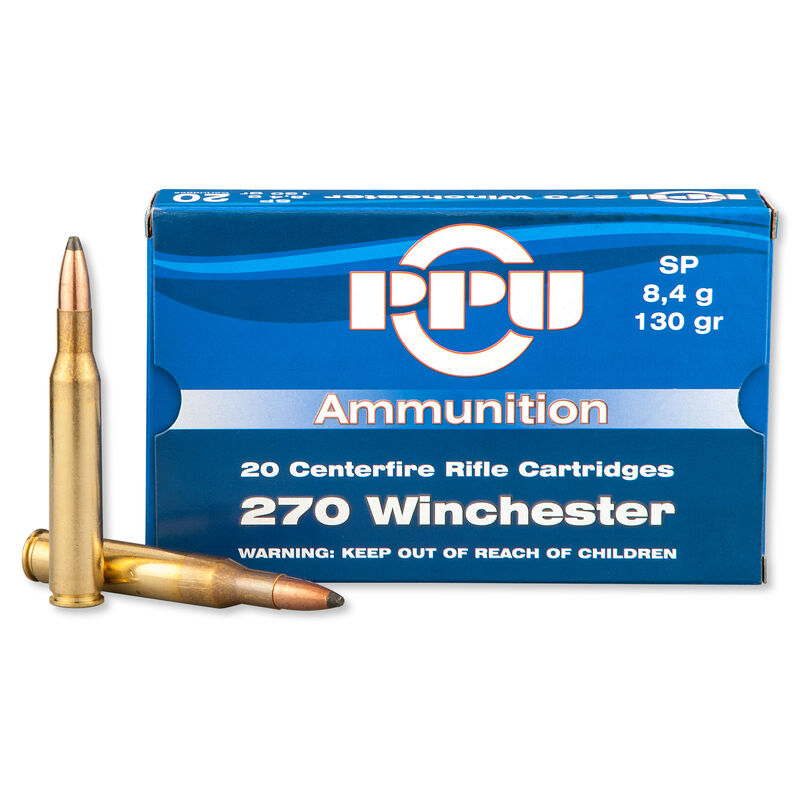 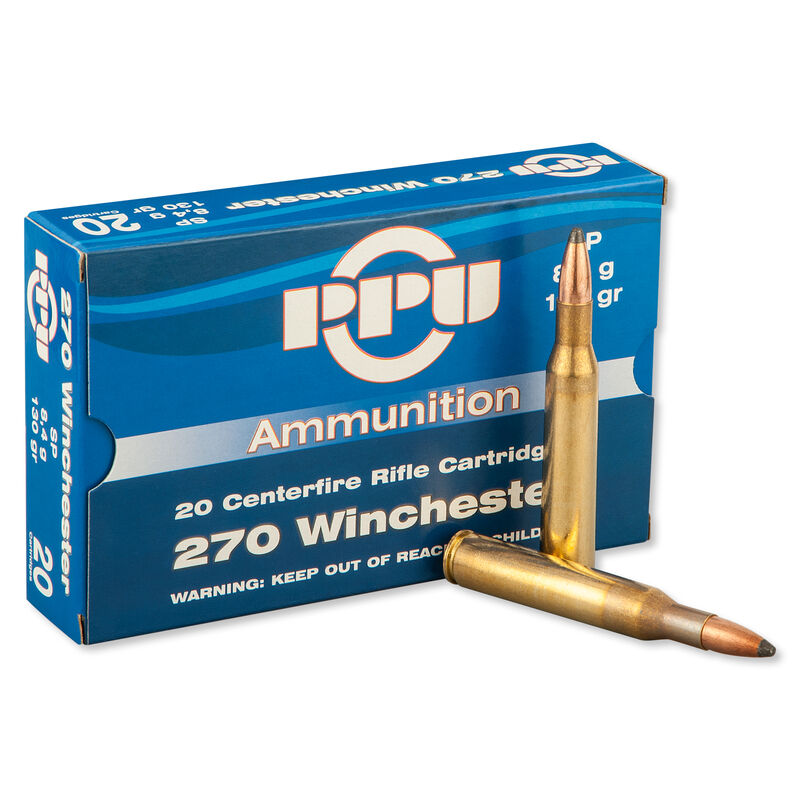 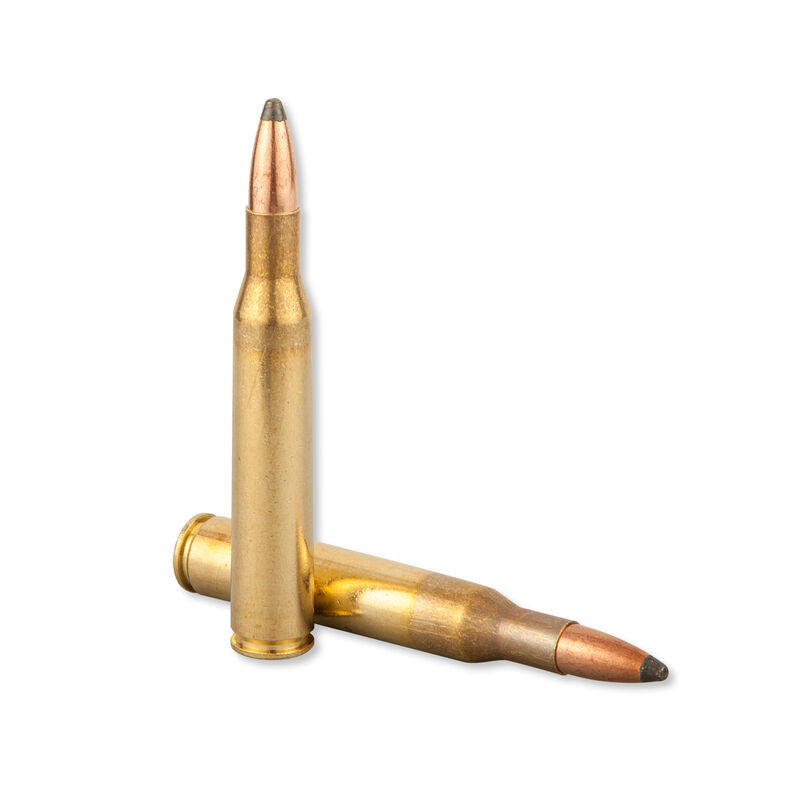 Our Low Price $19.00
Share
Send to Friend
Share Your List
Wishlist link has been copied
Brand: Prvi Partizan
MFR #: PP2.6
UPC: 8605003800293
Item #: FC-8605003800293
Description
This Prvi Partizan .270 Winchester cartridge is loaded with a Soft Point bullet, weighs 130 grains, and is packed 20 rounds per box. This is an outstanding and affordable round for all of your long range hunting and shooting needs.

Founded in 1928 in Uzice, Serbia this factory has produced some of the best defense ammunition in the world. Prvi Partizan is modern company, one of the largest of its kind on the planet. The company has been manufacturing ammunition for 87 years, and produces over 400 types of rifle, pistol, revolver, and small arms ammunition. They pride themselves on the quality of the ammunition by using the best components and continuous testing. PPU manufactures their own cartridge cases and bullets. These components are made of high quality raw materials and tested at their own modern laboratories under severe controls during the production process. Their strict attention to detail results in an extremely accurate and safe ammunition. Additionally, PPU cartridge cases can be reloaded several times, making them high in demand on the open market.