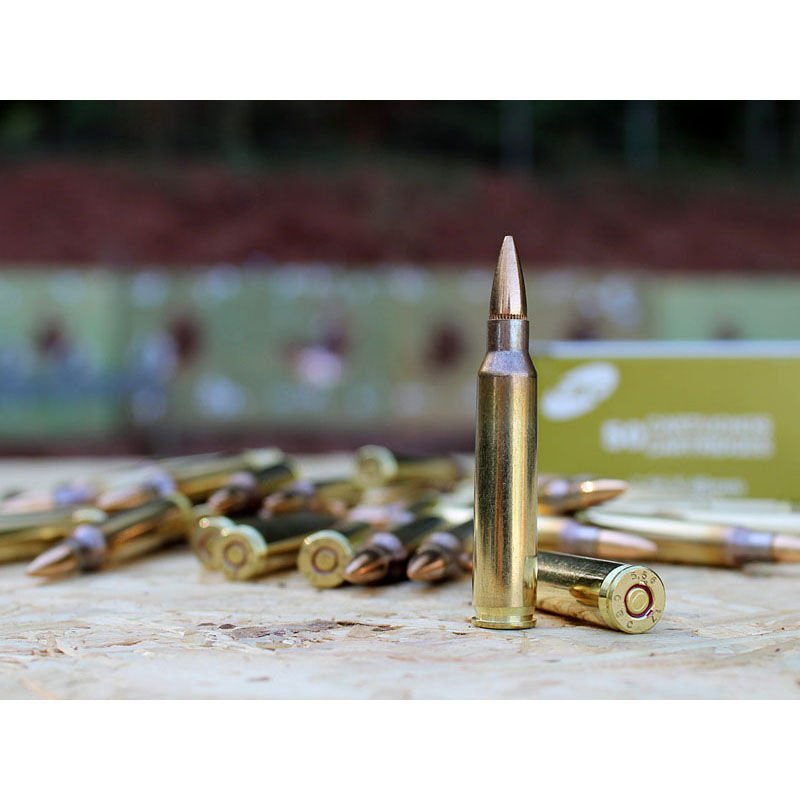 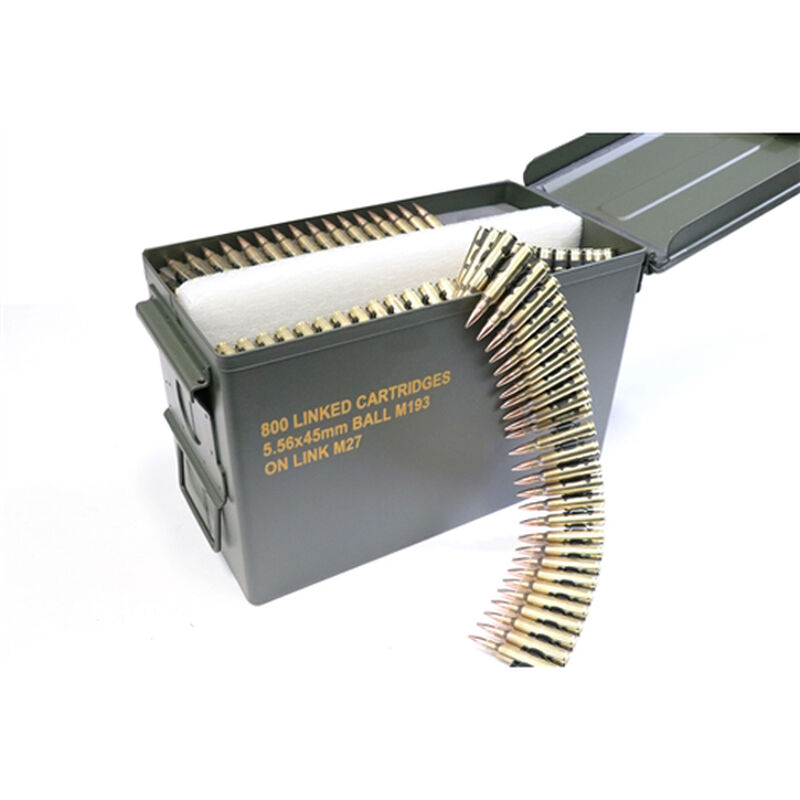 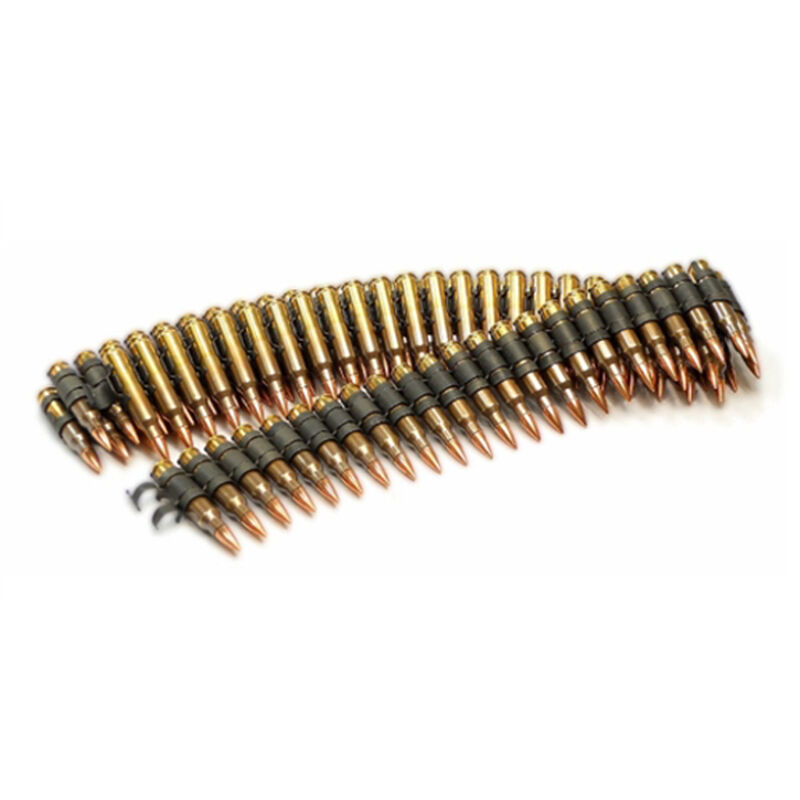 Belted ammo for your SAW or MCR by Magtech

Magtech loads quality, MIL-SPEC, small-arms ammunition for military forces across the globe. Fortunately for us, they loaded more rounds than they needed for requirement fulfillment so we bought up all their extra stock. This is MIL-SPEC loaded 5.56x45mm ammunition that is belted using M27 metallic disintegrating links. 800 Rounds of new, linked, 5.56 ammunition that will allow you to feed your SAW, Stoner 63 or your belt-fed AR-15 upper. Magtech packed this belted ammo in new, steel M2A1 ammo cans that features a flat folding handle, lever lock lid, and measure 11x7x5.5. We only have a small amount of this linked ammo to sell, buy now!

MagTech has a reputation built on quality, consistency and reliability; Magtech has grown into one of the world's most successful ammunition manufacturers since the company's inception in 1990. 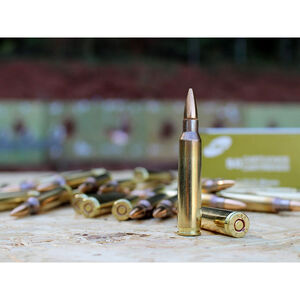