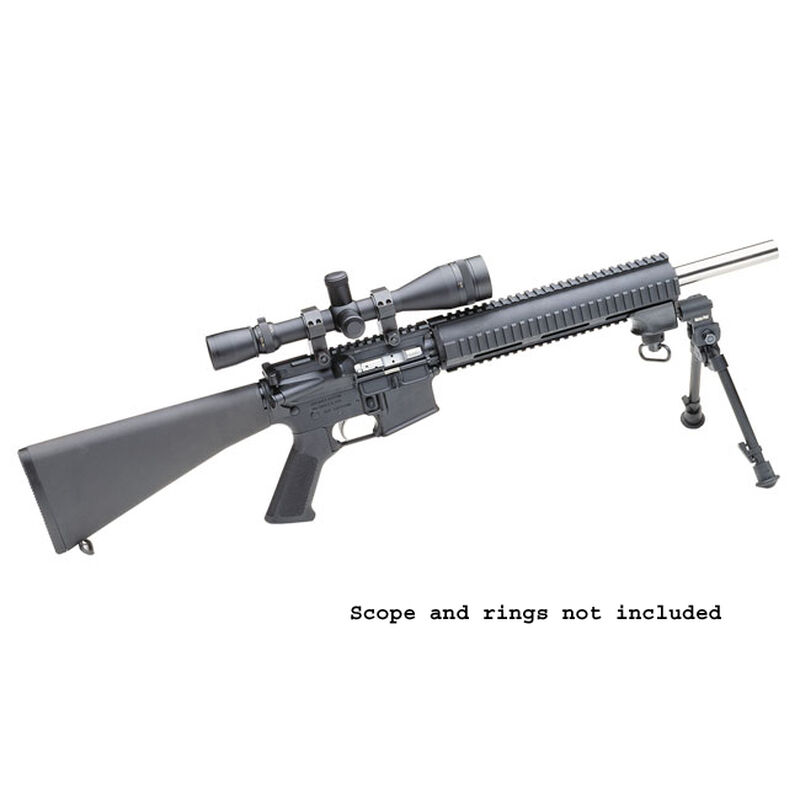 Description
If you are looking for the ultimate in accuracy out of an AR-15, look no further. Each Les Baer AR-15 is crafted with the same care, expertise and precision as a custom bolt action rifle. The fit, finish and performance of Les Baer AR-15s are second to none. When you need a rifle to use on a hunt or to equip local police, turn to Les Baer precision AR-15 rifles. You won't be disappointed!

With the introduction of the M4 Civilian AR, the entire AR-15 market took notice of the superior firearm that Les Baer has produced. The M4 Civilian AR model chambered in .223 Remington is intended for the defense minded individual who demands uncompromising performance. Not only is it ideally suited to a home defense role, but it is also very popular with police in need of a patrol rifle. The flat top upper receiver allows you to mount many different scopes, sights and lights so you can configure your new rifle for your needs. The M4 Civilian AR is one of the finest civilian tactical rifles on the market, and it's guaranteed to shoot 1/2" MOA! Included with each gun is a target with two five-shot groups shot at 100 yards.

Scope and Rings Not Included

Discover a varied range of high-quality complete AR-15 rifles right here at Cheaper Than Dirt! We make it easy to select the perfect gun and get to shooting faster with numerous options ready to ship and ready to shoot right out of the box. Find rifles from trusted, quality brands in the most popular calibers for every need from self-defense to plinking. 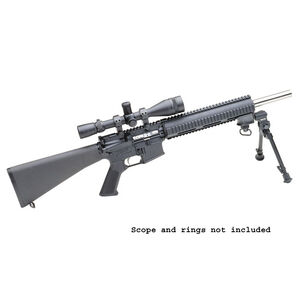