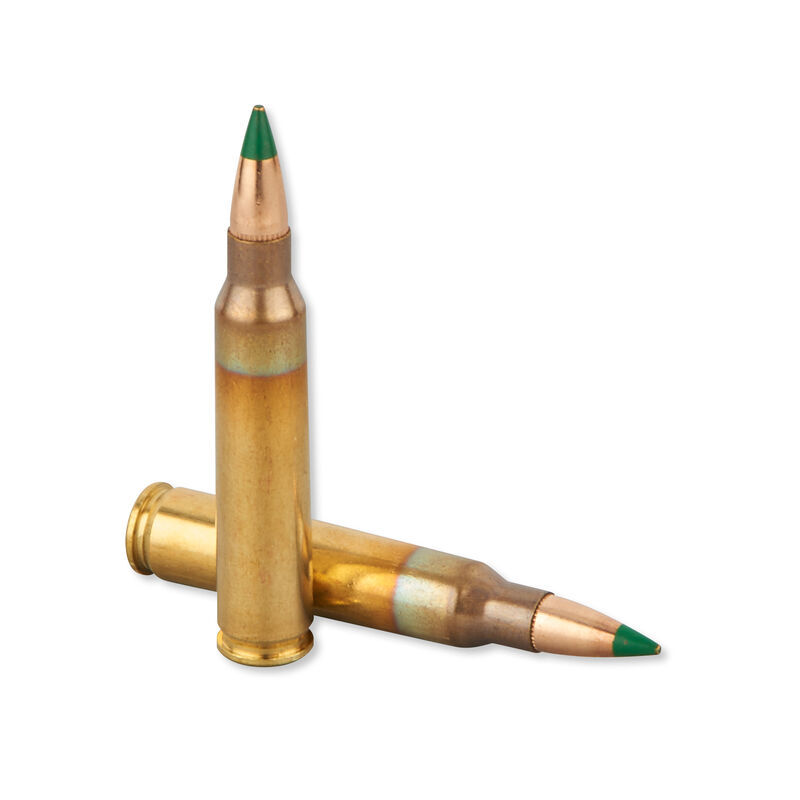 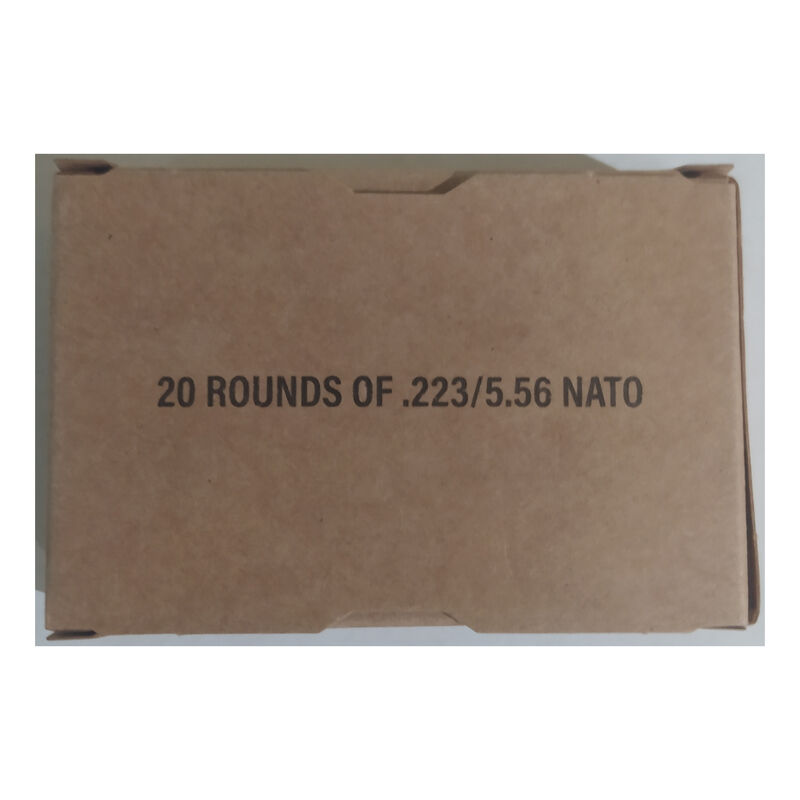 We have received some of the first shipments from the newly managed Winchester-Lake City Army Ammunition plant. Featuring the sought after SS109 Green Tip rounds with Lake City Headstamps, 62 grain full metal jacket bullet with the SS109 green tip that is Steel Capped with a leadcore center making it the best penetrating ammo in the market. These green tip rounds are designed for use with the AR platform. The denser materials give the round the added weight that it needs. The added weight can also come in the form of a thicker brass jacket. When a full metal jacket exceeds 25% of the projectile, it becomes an armor-piercing round. This is the same ammo currently being used by the U.S. Military. When you need dependable ammunition that you can trust, you can count on Winchester Lake City ammo.

Note: This is mil-spec ammunition. It may show discoloration which is caused by a process known as annealing. This is completely normal.
REVIEWS
Q&A
RECENTLY VIEWED 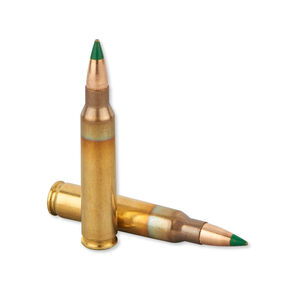