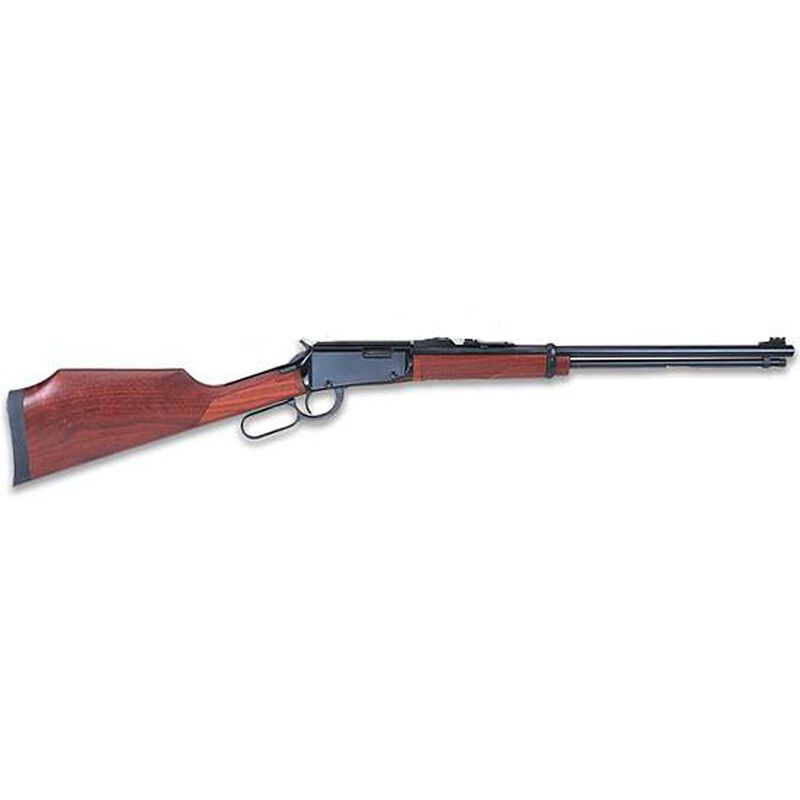 Note: Image may not be an exact representation of the actual item. Please read the complete description before purchasing.
Our Low Price $455.47
Selected FFL Dealer
Don't forget to send in your
Firearms Sales Form [PDF]
or Select FFL Dealer
Share
Send to Friend
Share Your List
Wishlist link has been copied
Brand: Henry Repeating Arms Co
MFR #: H001V
UPC: 619835017000
Item #: FC-619835017000
PURCHASE DETAILS
A $12.99 handling fee will be charged per order. No additional charge for multiple firearms on an order.
Description
This is the rifle the range riders of the 1800's would have loved to have had close at hand for picking off varmints or just plinking at whiskey bottles. But, since the .17HMR didn't hit the market until 2002, it will be up to you to make it a legend.

Our Henry Varmint Express packs eleven .17HMR rounds in its tubular magazine. It features a 20" barrel and comes with a cantilever scope mount and checkered American walnut Monte Carlo stock. Like all lever action Henrys, the action is incredibly smooth from the very first shot. It will enable small game and varmint hunters to take full advantage of the .17HMR with regard to velocity, trajectory, wind drift, ricochet resistance, quietness, and accuracy.

Already considered by many to be the most accurate rimfire cartridge ever produced, the .17HMR incorporates a .17 caliber bullet into a necked-down .22 Magnum case. This high-powered combination produces a sizzlin' muzzle velocity of up to 2,550 feet per second, and the laser-flat trajectory makes it lethal for long-range shots on woodchucks, prairie dogs, foxes and other small varmints. Henry's take on this revolutionary caliber, the Varmint Express, has a 20" barrel that delivers dead-on accuracy.

Just like all Henry rifles, it's handcrafted in the United States, using only high grade components, such as a checkered American walnut stock, Williams Fire sights, and, of course, it's outfitted with that legendary, smooth-operating lever action that sets a Henry rifle apart from all the imitators. 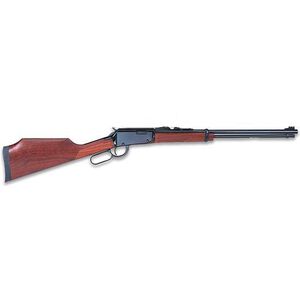