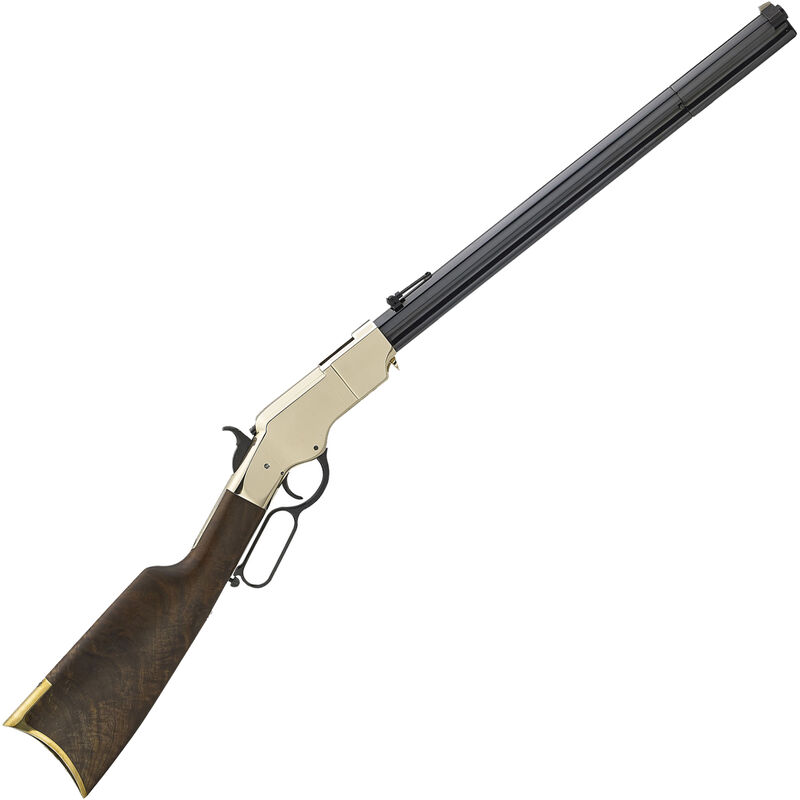 Note: Image may not be an exact representation of the actual item. Please read the complete description before purchasing.
Our Low Price $1,868.82
Selected FFL Dealer
Don't forget to send in your
Firearms Sales Form [PDF]
or Select FFL Dealer
Share
Send to Friend
Share Your List
Wishlist link has been copied
Brand: Henry Repeating Arms Co
MFR #: H011R
UPC: 619835110022
Item #: FC-619835110022
PURCHASE DETAILS
A $12.99 handling fee will be charged per order. No additional charge for multiple firearms on an order.
Description
Benjamin Tyler Henry invented a revolutionary repeating rifle in the late 1850s that became the most important firearm of its time. First used during the Civil War, the rifle had rapid fire capability that set it far above the single shot muskets commonly in use. The Henry Original rifle is virtually identical to its historic ancestor in all ways except caliber. The first Henry repeater was chambered in .44 Rimfire, a caliber that is long obsolete. Instead, the Henry Original is chambered in .44-40 Winchester, a caliber that has historical significance of its own. Every rifle's serial number begins with BTH in tribute to its inventor. 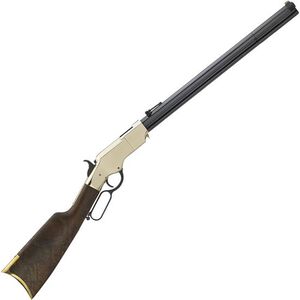