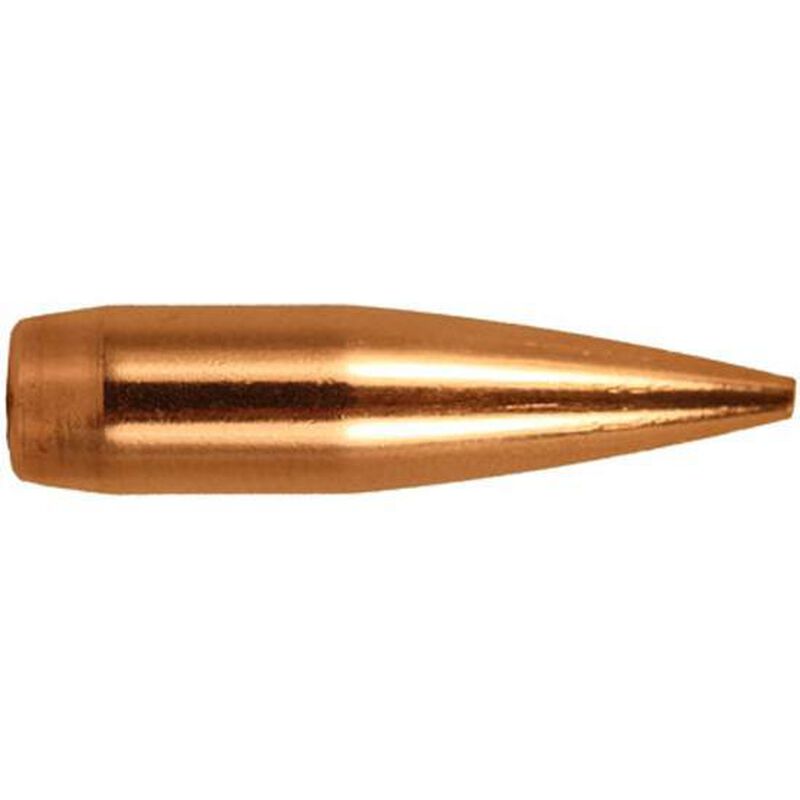 The VLD (Very Low Drag) bullet design was born from a request made by the US 300 Meter Shooting Team. It was determined that they were dropping points late in the matches due to recoil fatigue. Bill Davis and Dr. Lou Palmisano were asked to design a bullet and case combination that shot flatter than the 308 case and 168 gr bullets the team was using at the time. After a design was created Walt Berger was approached to make the bullet. The 6mm 105 gr VLD was born and shot by the US 300 Meter Shooting Team using a 2” PPC (modified 220 Swift). This combination shot with less felt recoil and a flatter trajectory than the 308 case using the 168 gr bullet and higher scores were the end result. This successful bullet design soon found its way into all long range target competition and the VLD shape spread into all other calibers.

The VLD bullet design is a combination of two very specific features. The first is a boat tail which is common on long and heavy bullets. The second and most important design feature is the long secant ogive. It is this ogive shape that allows the bullet to experience less drag as it flies to the target. This reduced drag is how the VLD shoots flatter and is less affected by wind (less drift) than other bullets. Reduced drag also translates into higher retained velocity. These are important results if you want your bullet to help improve your accuracy by requiring less sight adjustments when conditions change.

Note: These are projectiles only. They are used for loading or reloading empty shell cases. This is not finished ammunition that is ready to fire.

Note: These are projectiles only. They are used for reloading ammunition. This is not finished ammunition that is ready to fire. 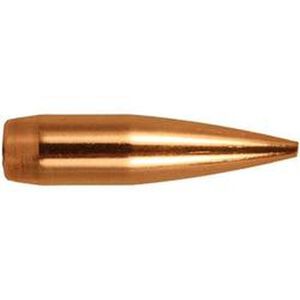