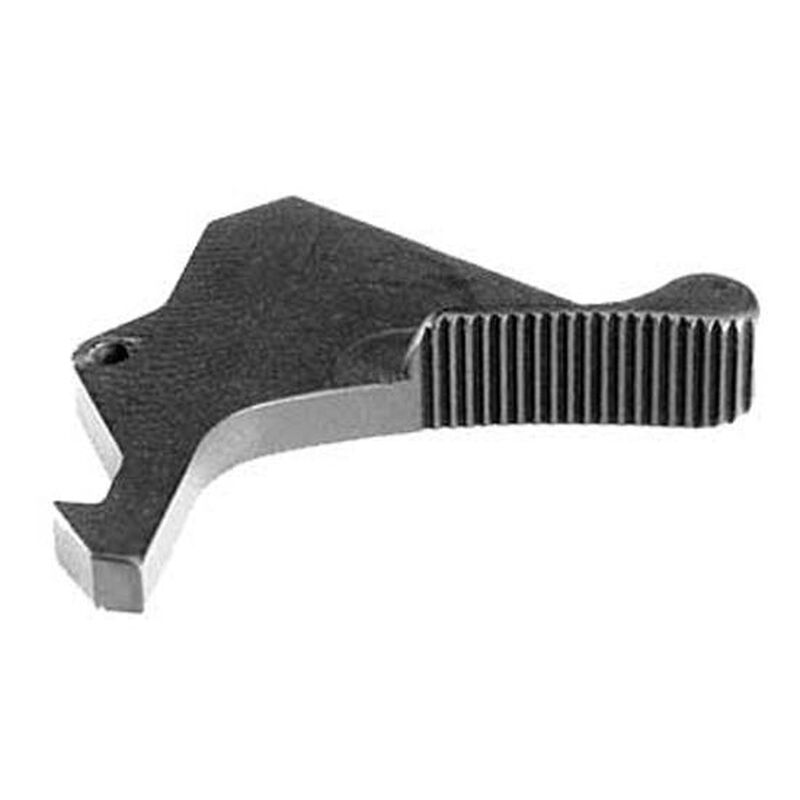 - +
$24.21
Share
Share Your List
Wishlist link has been copied
2-BO24920 Badger Ordnance 249-20
Model 249-20
UPC 2-BO24920
SKU 2-BO24920
Ships Ships Within 1 to 2 Business Days
Description
A smaller profile Tactical latch for the AR series of rifles, allows the easy operation of the charging handle with either hand. Charging handle not included.

The Tactical Latch is an extended charging handle latch and was developed to allow rapid operation of charging handle with the right or left hand, gloves, wet, mud and snow or ice.

The latch is perfect for flat top AR-15/M16 series rifles which utilize a scope and limit access to the charging handle. The latch is made from 8620 ordnance steel and parkerized with a mil spec finish.

The Tactical latch is currently in service with the United States Marine Force Recon, US Navy SEALs, US Army Rangers and Special Forces as well as the DEA, FBI, Secret Service and dozens of Federal and State law enforcement agencies.
REVIEWS
Q&A
RECENTLY VIEWED 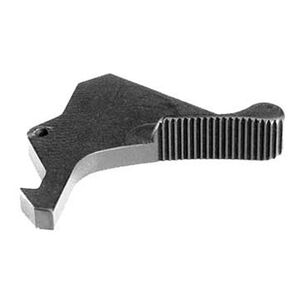