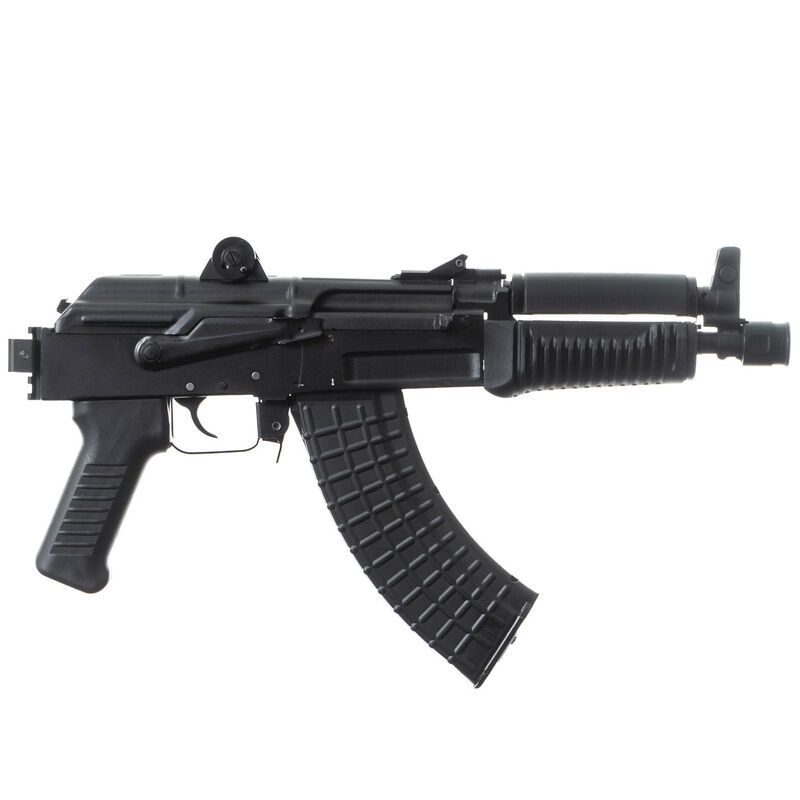 The new and improved SAM7K AK-47 Pistol from Arsenal just got a whole lot better. This SAM7K was built in Arsenal's Bulgarian Factory prior to being imported here in the United States. This pistol is chambered in the legendary 7.62x39mm Soviet cartridge. This milled receiver AK-47 variant will be the most reliable AK pistol platform you have ever owned, let dive in to some specifics of this version.

Starting off as a hot-die hammer forged receiver blank and then precision milled for almost 6 hours in the Bulgarian Arsenal company factory, the SAM7K has strong beginnings. This equates to a receiver which is stronger and consists of finer-grained steel compared to other milled versions offered by Arsenal's competitors. Internal voids and cooling deformations are completely eliminated by using a 5 ton hammer forging process. You would be hard pressed to find a finer production AK pistol anywhere else in the world, the SAM7K is truly the best representation of Kalashnikov's dream.

You should take special note of the Cold Hammer Forged barrel which comes from the same Bulgarian factory built using the Steyr manufacturing technology. This manufacturing process continues today to produces some of the best AK barrels available on the market. With a hard chrome plated bore and chamber you never need to fear using old corrosive surplus ammo thorough your pistol, and modern production ammo shoots like a dream. 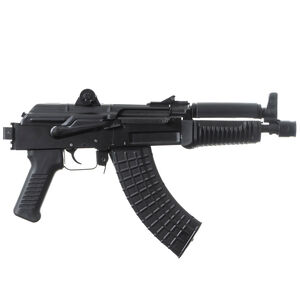