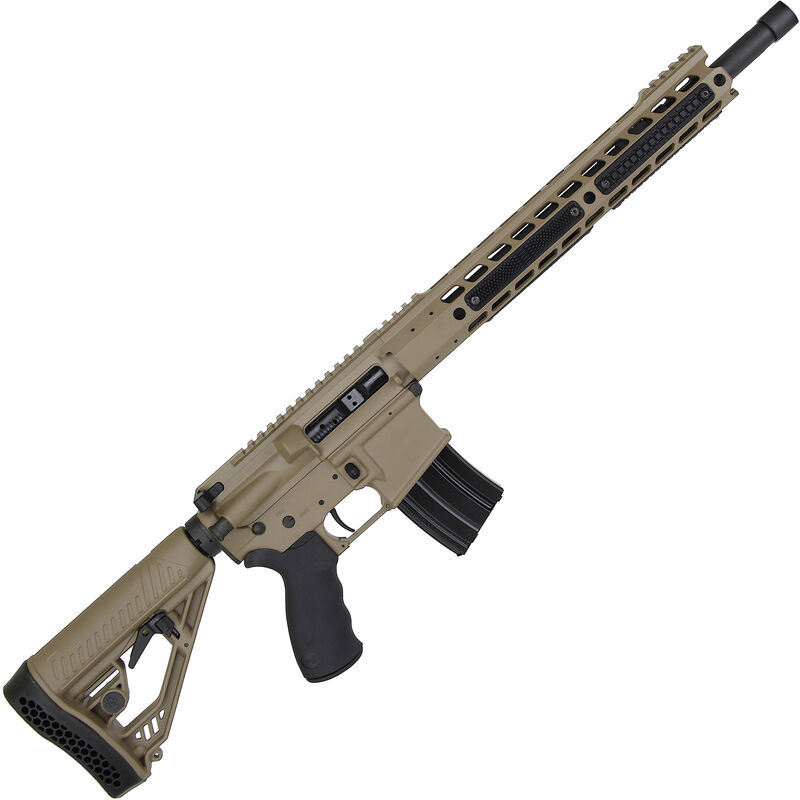 If you've heard of the .50 Beowulf or the 6.5 Grendel, then you've heard of Alexander Arms. The .50 Beowulf Tactical Rifle is exactly what you expect from a fantastic company like Alexander Arms. Built on their standard specification upper and lower receivers, the 50 Beowulf begins as a rock solid AR15 platform rifle. The 16.5" chrome moly barrel has a 49/64x20 threaded muzzle and includes a thread protector. High performance engineering gives you the surgical precision that you demand. They added a modular and versatile Manticore Arms Transformer Rail handguard for plenty of real-estate to attach all of your sights, optics or accessories. When it comes to AR styled big bore rifles, the .50 Beowulf Hunter isn't the only choice, but it is the only choice that matters.

Bill Alexander of Alexander Arms has dedicated his life to bringing today's modern shooter some of the most up to date and state of the art ammunition and firearms available in the 21st Century. Whether you're a competition shooter, long range big game hunter, winning the war on terrorism or defending your home Alexander Arms makes sure you have the right tools for the job. With innovative design, meticulous engineering, superb manufacturing technology and uncompromising quality control, Alexander Arms is committed to producing the best weapons systems in the world. When second best isn't good enough and you won't settle for anything less than perfection, turn to Alexander Arms. 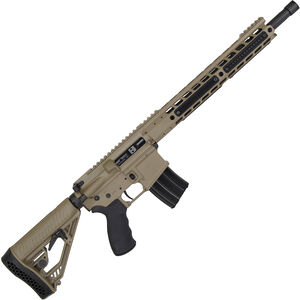