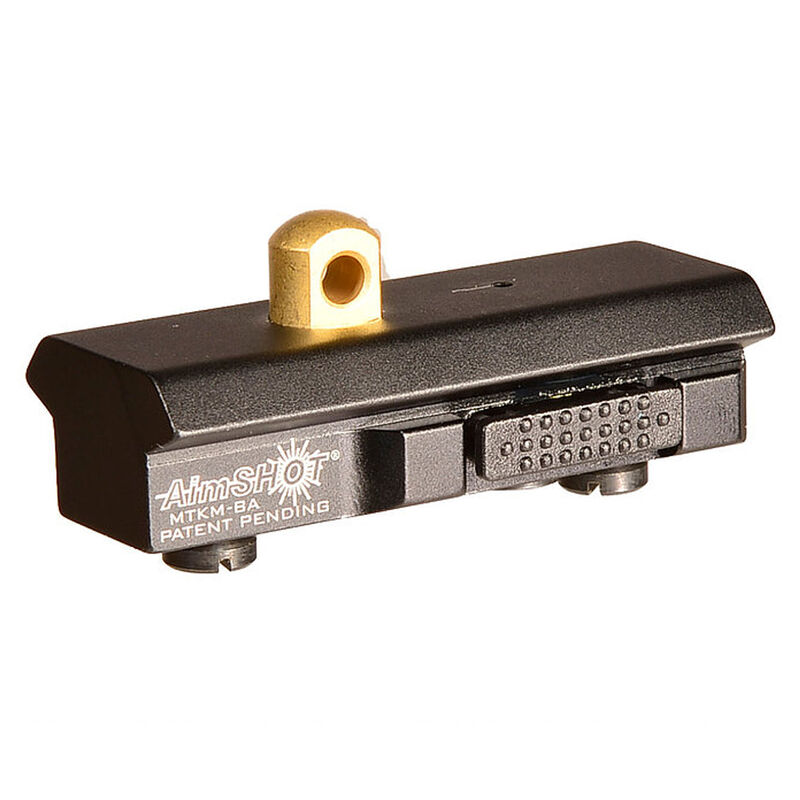 Our Low Price $33.23
Share
Send to Friend
Share Your List
Wishlist link has been copied
Brand: AimSHOT, Inc.
MFR #: MTKMQRBA
UPC: 669256612100
Item #: FC-669256612100
Description
AimShot is excited to offer a new KeyMod quick release bipod adapter that attaches securely with just a snap. The simple dual push button design connects quickly and easily without the use of additional screws, hardware or tools. The mount features a traditional single sling swivel stud which will allow you to attach a Harris Bipod or a similar pattern clone which attaches via a sling swivel stud. The adapter is made from aluminum and features a matte black finish. 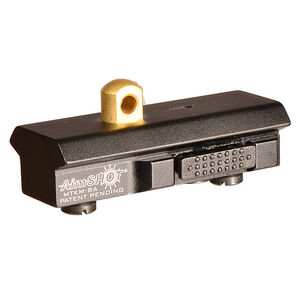